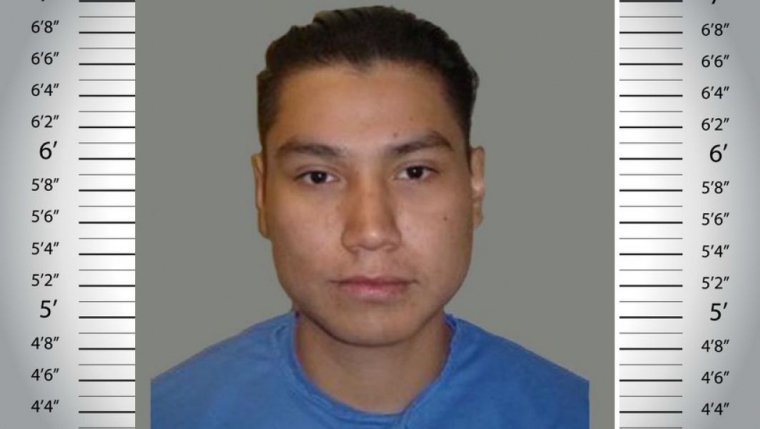 WINNIPEG - A Winnipeg man wanted on a Canada-Wide Warrant for Second-Degree Murder has been arrested.

21 year-old Kane Ashley Antonio Moar was wanted for the murder of 34 year-old Ricardo Junior Hibi on December 17, 2018. Moar was identified as a suspect on December 19th and the police put out a request for public assistance in locating him.

A second advisory was issued on December 27th. There were also two additional Canada-wide arrest warrants issued for being unlawfully at large and suspension of his statutory release.

On January 5, 2019 Cadets located Moar, intoxicated on Ellice Avenue and arrested him. He tried to identify himself as someone else but was identified a short time later. When Moar arrived a police headquarters he kicked an officer as he was removed form the car.

Moar has been charged with Second-Degree Murder, Unlawfully at Large, Assaulting a Police Officer and Identity Fraud.