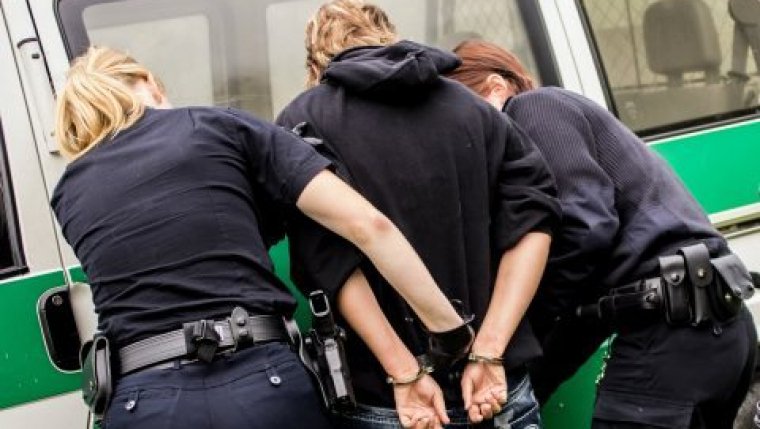 WINNIPEG - Police chase down a 20-year-old, known to them, for ask a few questions and they discover he was carrying a shot-gun.

Police said on August 29 officers spotted a man near Manitoba Avenue and Parr Street and when they tried to stop him he took off running.

After a short chase he was taken into custody and a search resulted in the seizure of the following items:

Brendan Elice Okemow, a 20-year-old man from Winnipeg, has been charged with:

- FILE PHOTO NOT ASSOCIATED WITH EVENT REPORTED ABOVE