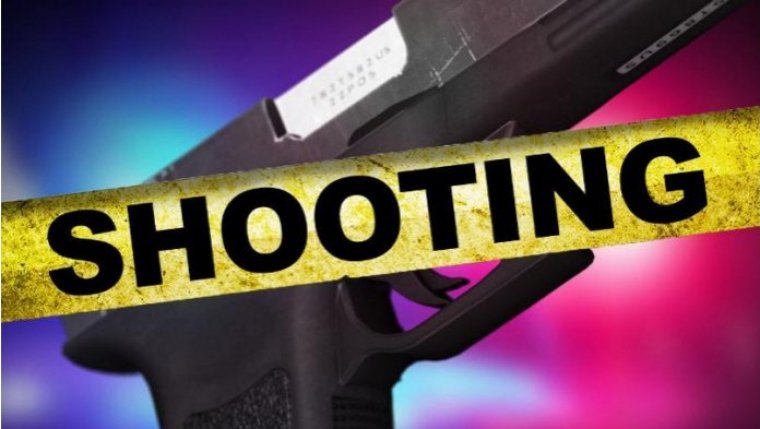 WINNIPEG - Police are investigating two shootings on the weekend. Both happened on Saturday.

At about 2:30 Saturday afternoon, officers heard several gunshots in the area of Notre Dame and Carlton. A male was then seen running after another with a handgun. A chase ended with the arrest of 27 year old Khadar Yasim Nur and a gun was seized.

A short time later, a male was found in a taxi with gunshot wounds. He was transported to hospital in unstable condition. His condition has since been upgraded to stable and he remains in hospital and in police custody.

Cops are also investigating after they were called on Saturday evening to the 1100 block of Arlington where they found a man in his 30's who had been shot. He was taken to hospital in unstable condition. He's now stable.