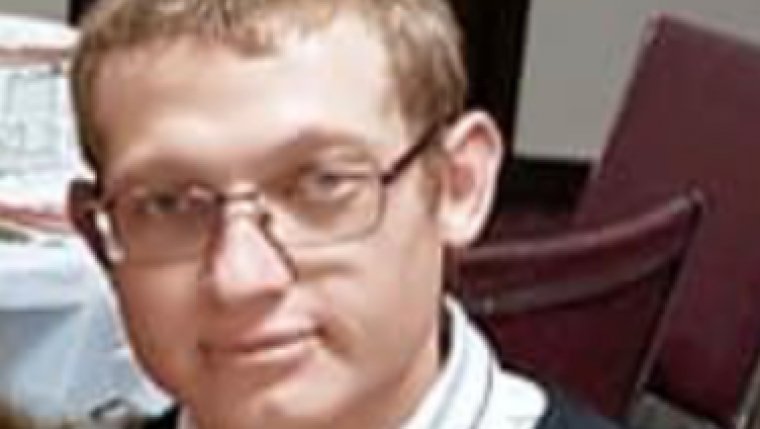 Bobbi Lynn Hall and Chelsea O'Hanley, both Winnipeggers, are accused of first degree murder, forcible confinement and indignity to a body.

Two men were charged with the same crimes earlier in the death of 27 year old Gerhard Reimer-Wiebe.

Investigators believe he was killed in Winnipeg, possibly at a home that burned, and then his body was taken to Portage.