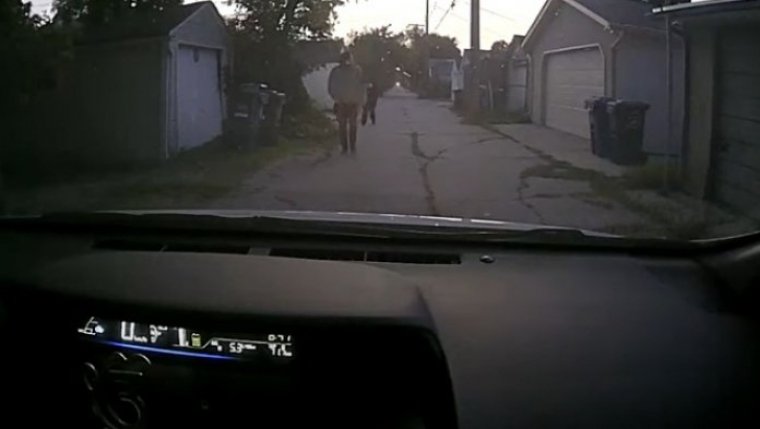 WINNIPEG - Police have arrested two men a year after the murder of a Toronto man in Winnipeg.

When officers arrived, they found the victim who died after being rushed to hospital.

Investigators say the release of this dash cam video of the shooting back in May helped them with their case.