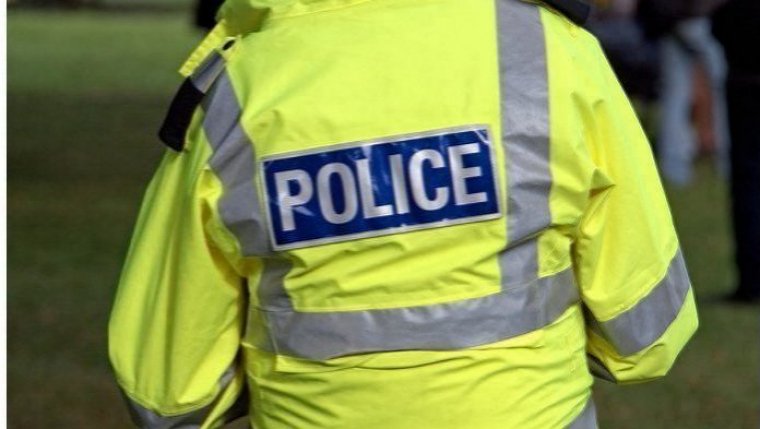 WINNIPEG - Police are investigating two deadly incidents on the long weekend as homicides.

19 year old Isaac Richard McKay has been charged with second degree murder and 22 year old Kadin Young is facing a manslaughter charge after the death of 52 year old Peter Bogaki. Investigators say McKay and Young were going through Bogaki's shopping cart when things got violent.

Meanwhile, cops are looking for a suspect in the stabbing death of 31 year old Tanner Daniel Kerr. He was found in a home at Arlington and St. Matthews but later died in hospital.

If you know anything about either case, please call the Homicide Unit or Crime Stoppers.