2 Hurt by Winnipeg Teen With Machete 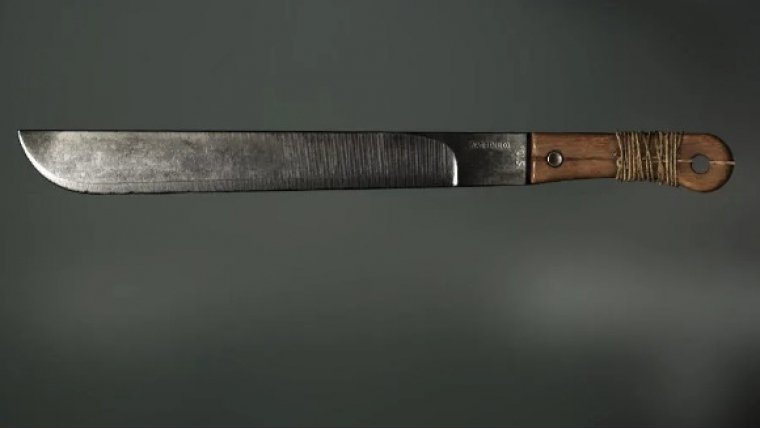 WINNIPEG - A 17 year old male is in custody on several charges including aggravated assault and assault with a weapon after two people were hurt with a machete.

It happened just before midnight on Tuesday night at a shelter in Winnipeg's North End.

The first victim was hurt after an argument, while the second victim was injured when they tried to step in.

Only one of the victims was transported to hospital in stable conjdition.

All three of them were known to each other.