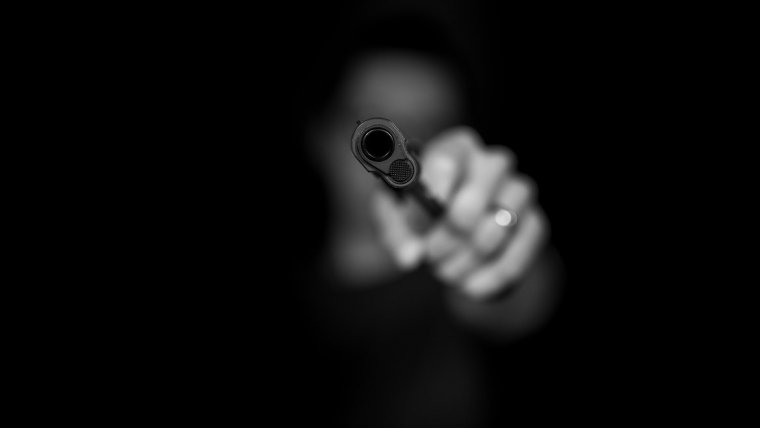 WINNIPEG - Police have arrested a pair of suspects after a weekend shooting at a Winnipeg nightclub.

A 21 year old and a 17 year old have been charged with firearms offences after being taken into custody early Saturday morning after the shooting at Bar Italia on Corydon Avenue.

Investigators believe one of the accused was denied entry, removed a concealed gun and shot several rounds into the bar at fleeing customers.

Luckily, no one was hurt.

Officers did recover a firearm.