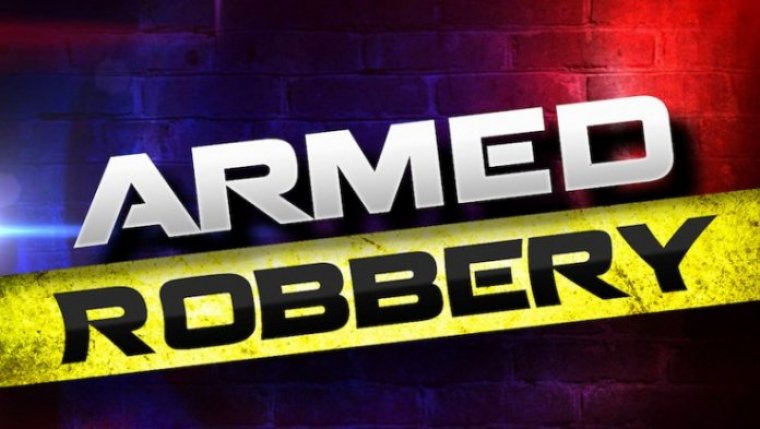 WINNIPEG - Police have arrested two people after a commercial robbery in Winnipeg.

A store employee says a male with a firearm and a female came in demanding money and other items and then fled on foot.