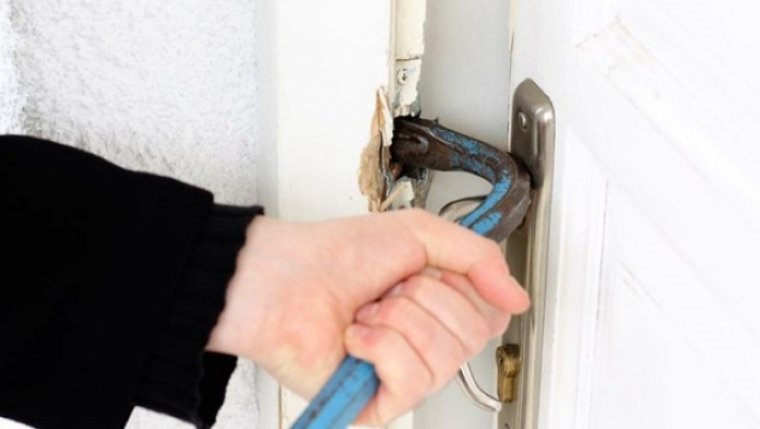 Officers say they responded to a report of a break-in at a home on Acheson Dr., in the Heritage Park neighbourhood, this past week. They were told a number of jewellery items and electronics had been stolen after the suspects arrived in a stolen vehicle and forced their way in.

The suspects fled when police arrived, but officers were able to arrest them without incident. The WPS Property Crimes Unit continued with the investigation and identified both suspects as being responsible for another break and enter in Deer Lodge. The earlier break-in was alleged to have taken place on Bruce Ave. between Whytewold and Sharpe, less than 5 km southeast of the second incident. Investigators determined the suspects had arrived in a different stolen vehicle prior to that break-in.

34-year-old Andrew Peter Shannacappo, from Winnipeg, was detained in custody facing charges of theft under $5,000, two counts of break and enter, and two counts of possession of property obtained by crime worth over $5,000. A 28-year-old man is facing similar charges but was released on an undertaking.