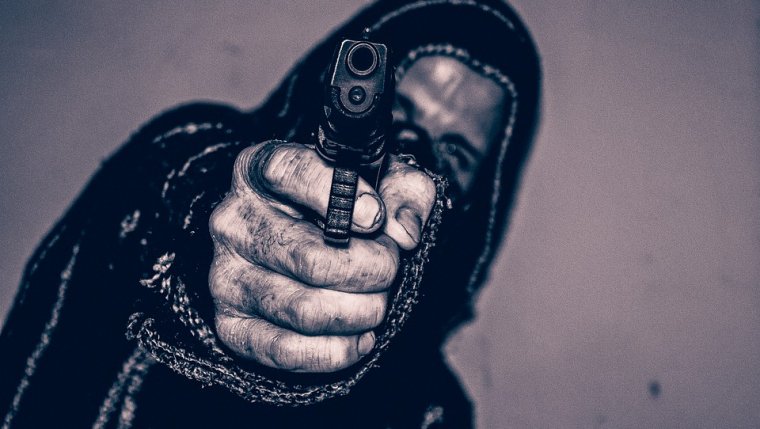 WINNIPEG - Two young men have been arrested by Winnipeg Police after the occupants of a car were robbed at gunpoint.

Mall security called the cops after customers were verbally threatened by a pair of males.

The suspects were caught after a foot chase and officers also seized two loaded handguns.

Both of them remain in custody.