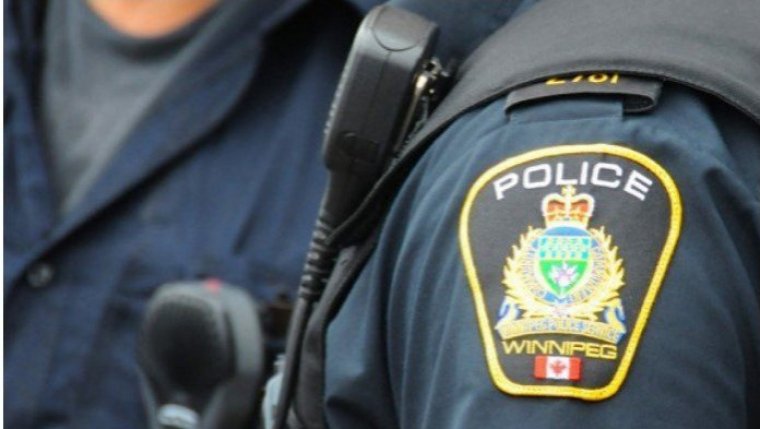 WINNIPEG - Police have arrested two suspects after an armed robbery at a Winnipeg bus shelter.

On Wednesday afternoon, near Portage and Edmonton, a man in his twenties was approached by two males demanding a cigarette.

The victim was hit in the face with a hatchet before the pair fled on a bus.

22 year old Tyler William James Abraham and a 17 year old boy were picked up later with a hatchet and an imitation firearm.

They remain in custody and face multiple charges.