2 Arrested After Forks Assault In Winnipeg 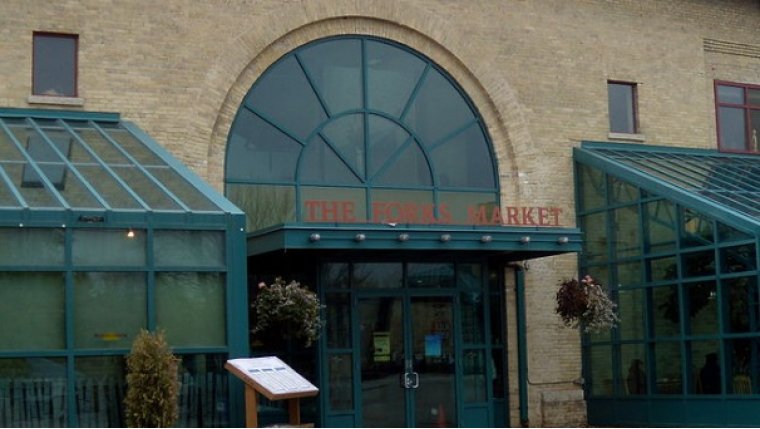 WINNIPEG - Two people are under arrest after an assault at The Forks on Sunday afternoon.

Winnipeg Police say they found an injured man just after 12:30. He was taken to hospital in stable condition.

The suspects were taken into custody at a Manitoba Housing building at 375 Assiniboine Avenue.