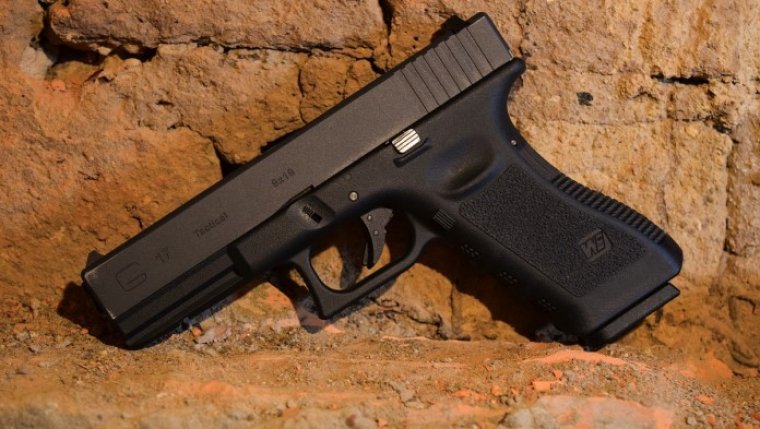 WINNIPEG - The Winnipeg Police Service says a young man is facing 21 different charges after a gun and drugs were found when a taxi cab was pulled over earlier this week.

The WPS Guns and Gangs Unit executed a warrant to conduct the traffic stop near the corner of Stafford St. and Warsaw Ave. as part of a drugs and firearms investigation, and placed the 19-year-old under arrest.

Officers seized a Glock 17 handgun with an obliterated serial number; a loaded, extended magazine; an ounce of cocaine; 4.8 grams of crack cocaine; an ounce of fentanyl; an ounce of methamphetamine; 500 Oxycodone pills; $2,990 in cash; and other paraphernalia.

Police charged Samy Yebeyo of Calgary with a long list of charges, including 11 counts related to breaching conditions of a release.

The suspect was detained in custody.