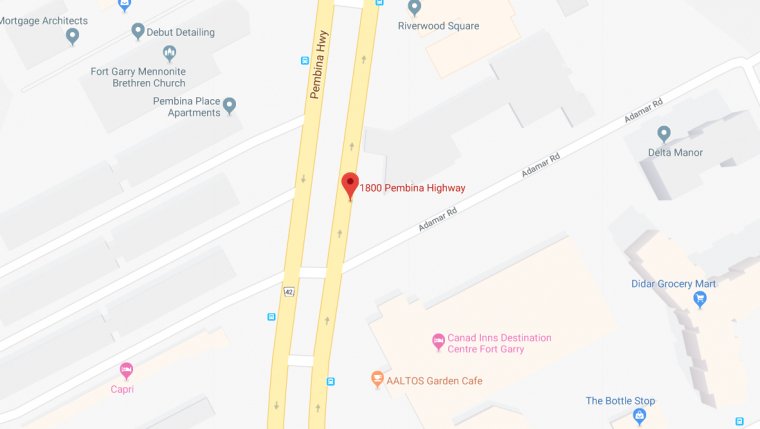 WINNIPEG - Police arrested a man, on probation, Saturday that stabbed an 18-year-old man in broad daylight on Pembina Highway.

Police said on Friday around 11:30AM they responded to a call in the parking lot of an apartment complex in the 1800 block of Pembina Highway. An 18-year-old man was in the parking lot, suffering from numerous stab wounds to his upper body, was taken to hospital in critical condition. He was later upgraded to stable condition.

Police believe the 18-year-old was helping unload a vehicle with members of his family including his 7-year-old niece when a male suspect approached. Without any conversation or reasoning, the male suspect ran towards the 18-year-old victim and knocked the niece over. He then repeatedly stabbed the victim before taking off.

Police do not believe the suspect and victims were known to each other.

On Saturday at the same apartment complex where the stabbing occurred police arrested Nathaniel Sean Capay, a 20-year-old man from Winnipeg, and charged him with: