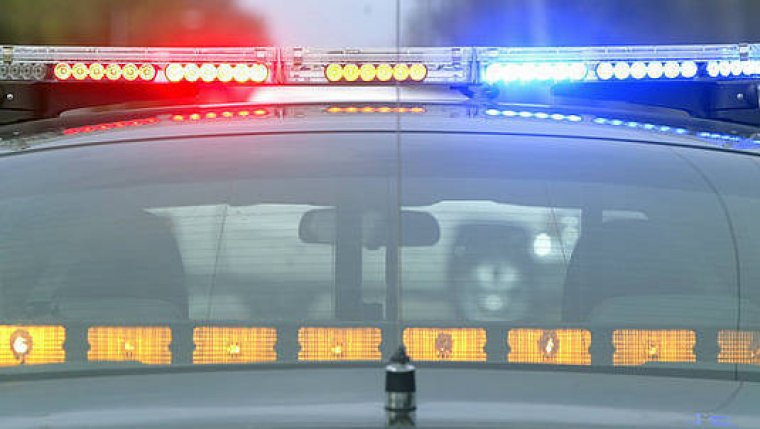 The incident happened on Sherburn Street where police found the 17 year-old suffering from a gunshot wound to his upper body. He was taken to hospital but later died from his injuries.

Police recovered a gun from the scene and the 15 year-old who was also at the scene was taken into custody. He has been charged with manslaughter, causing death by criminal negligence, discharging a firearm in a reckless manner, possession of a firearm and failing to comply with a probation order.

The accused was detained in custody.