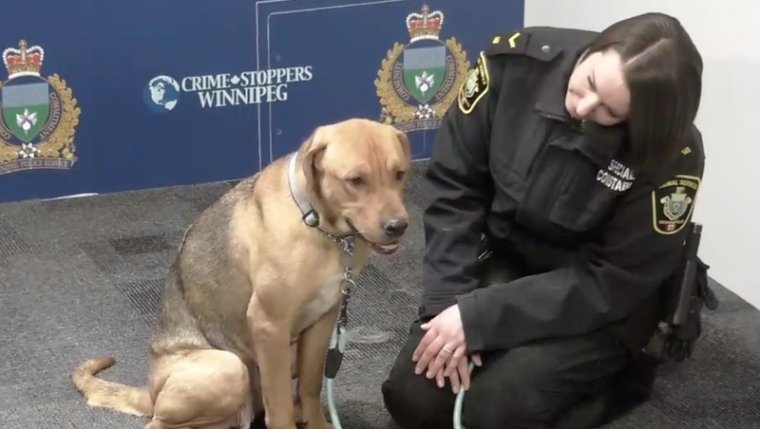 WINNIPEG - 15 Dogs were rescued from what police described as "the worst conditions they have ever seen dogs subjected to."

On January 4, police were following up on an unrelated matter on home street when they noticed a strong smell coming from a nearby home. The smell was so strong that they decided to investigate and found 15 dogs in obvious distress inside the home. 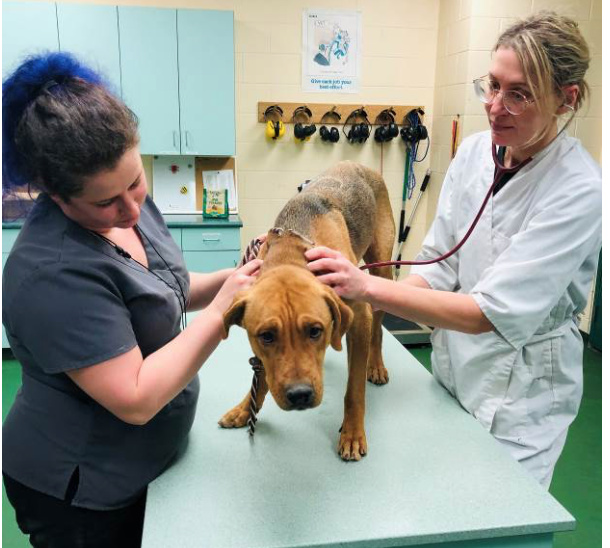 The City of Winnipeg's Animal Services Agency provided emergency assistance and the dogs were rescued from deplorable conditions including no food or water and a large build-up of feces and urine. The dogs appeared to have been abandoned and had begun to consume parts of couches, beds and walls.

They are now receiving medical care and will be placed up for adoption at a later date. 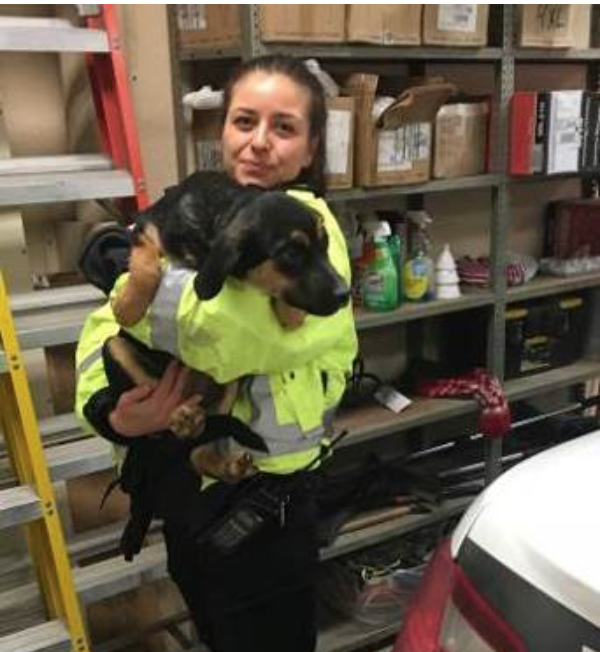 Upon further investigation, officers placed 35 year-old Crystal Marie Malloy under arrest. She has been charged with:

- Inflict upon an animal acute suffering, serious injury or harm, or extreme anxiety or distress that significantly impairs its health or well being (Animal Care Act)

- Confine an animal to an enclosure or area with unsanitary conditions, so as to significantly impair the animal's health or well-being (Animal Care Act)

It is important the residents provide proper food, water and shelter for their pets. The legal limit for dogs is 4 in Winnipeg.

Don’t let yourself get overwhelmed and spay/neuter your pets. If you need help, reach out to friends, family, animal shelters, rescues and or social services. For more information on accessing social services, please visit: http://mb.211.ca/ 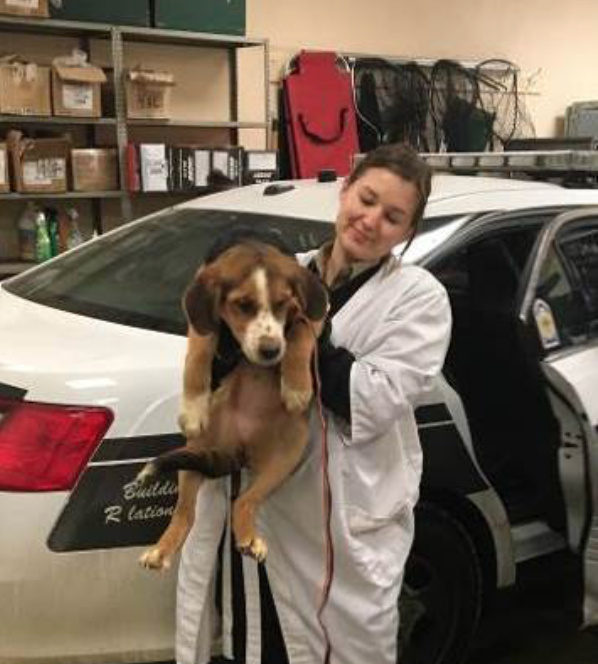 Suspected animal cruelty or neglect should be reported to the Provincial Animal Care Line at 204-945-8000.

More information on reporting suspected animal cruelty or neglect can be found here: