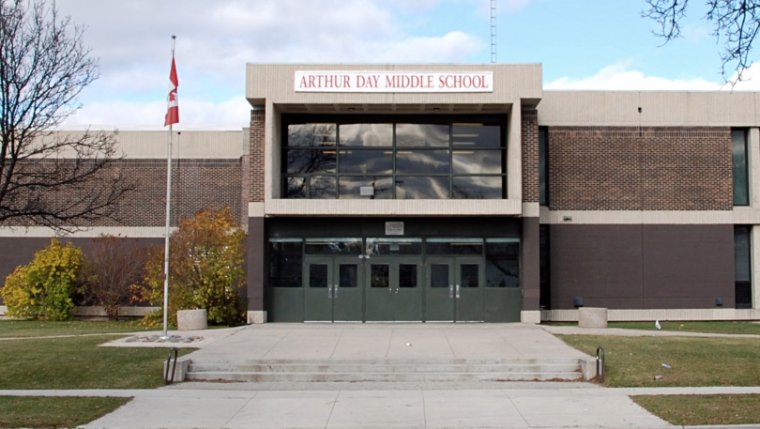 WINNIPEG - The Arthur Day Middle School was placed on a Hold and Secure footing for the entire day on January 14 while police evaluated social media threats that had been made to people associated with the school.

Police remained at the school for the entire day as a security presence and to answer questions and parents were asked to pick their children up from school at the end of the day.

After investigating, police arrested a 14 year-old girl who lived near the school. She was charged with Utter Threats and released on a Promise to Appear into the custody of her parent.

Investigators believe that the nature of the threats were not credible. The accused did not have access to weapons and no actual threat to the community existed.