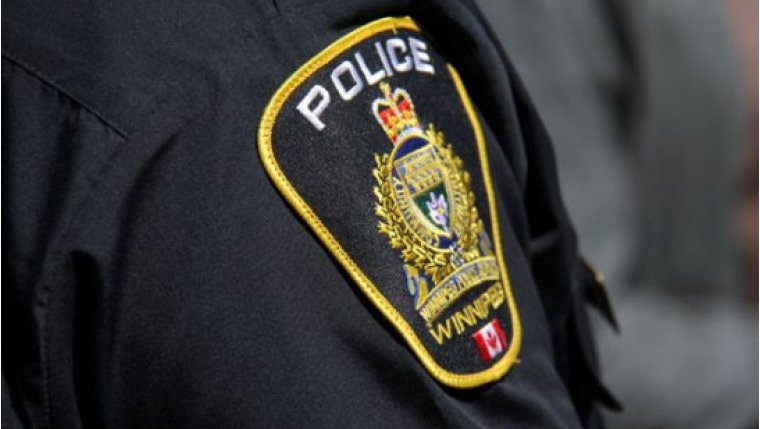 WINNIPEG - Police have arrested a 14-year-old for the robbery of a beer vendor in the 1400 block of St. Matthews Avenue.

Police say a youth entered the store and selected a pack of malt beverages. When an employee asked for the suspect’s identification, he produced a knife in a threatening manner. He then fled the store and confronted a security guard with the knife as he ran.

Police captured the youth on Sargent Avenue and Milt Stegall Drive. The stolen malt beverages and the knife were seized.

A 14-year-old male of Winnipeg has been charged with: