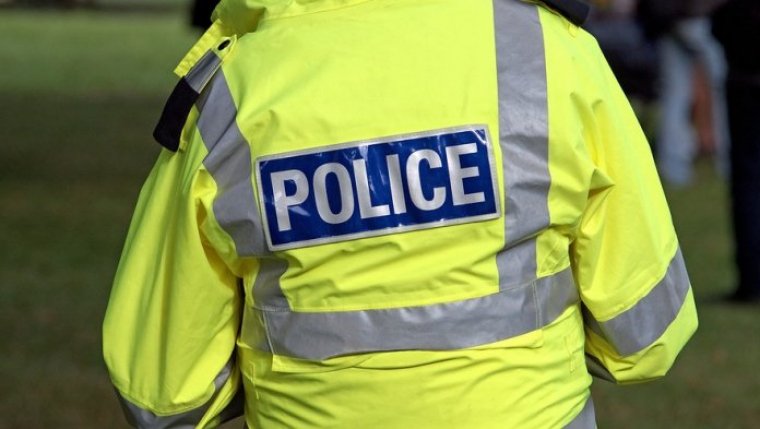 WINNIPEG - A 13 year old boy has been arrested for the stabbing of a convenience store worker in the 200 block of Isabel Street.

Winnipeg police allege the suspect became angry and stabbed the 41 year old man after being asked to wear a face mask.

The kid is charged with assault with a weapon and aggravated assault.

The victim was transported to hospital in serious condition but was later upgraded to stable.