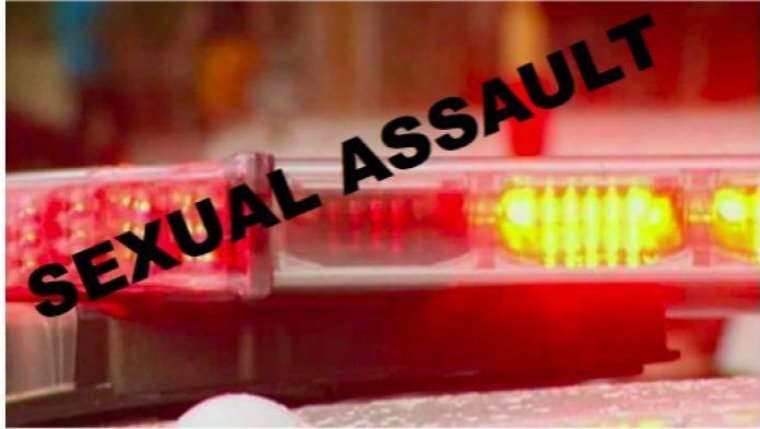 WINNIPEG - A man is under arrest after a 12 year old boy was abducted and sexually assaulted.

Winnipeg Police say the victim who was waiting for a bus on Main Street near the Forks was dragged away after refusing an offer of candy.

The boy says he was taken to a home on Stradbrook Avenue but was able to escape when his abductor fell asleep.