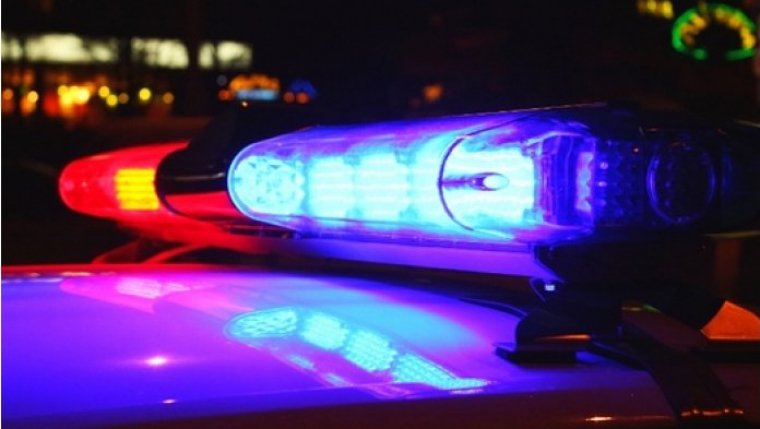 WINNIPEG - Police have arrested four people for a series of 10 armed robberies over three days last week where knives and guns were used.

The holdups were carried out between Wednesday and Saturday at gas bars and convenience stores.

All but one of the robberies happened in Winnipeg and five of them occurred on the last day of the crime spree.

Officer pursued the suspects after the last robbery but gave up the chase when it became too dangerous.

19 year old David Duke of Steinbach and a trio of 17 year olds face multiple armed robbery and other charges.