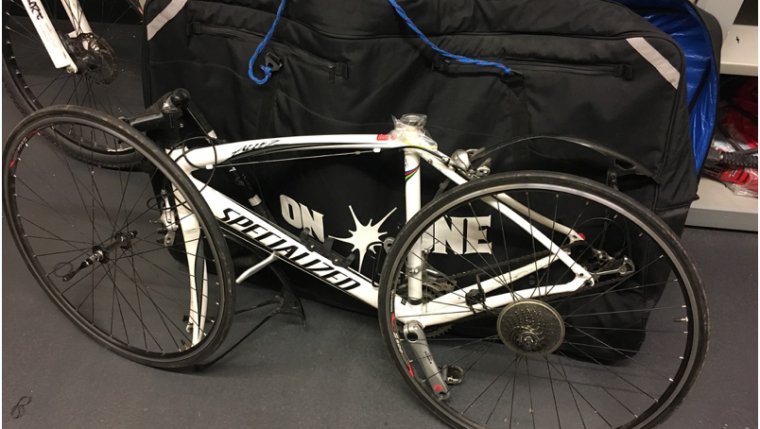 WINNIPEG - Two men face additional charges after initially being arrested on December 18 for thefts committed in the River Heights area.

The Winnipeg Police Service would like to remind the public of the importance of reporting stolen property. Doing so greatly helps investigators in cases like this where stolen property is recovered. Reports can be made at any police station, to our non-emergency phone line at 204-986-6222 and many reports can now be made online here:

Police are also asking the public for their assistance with locating the owner of a bicycle that was recovered during the investigation: 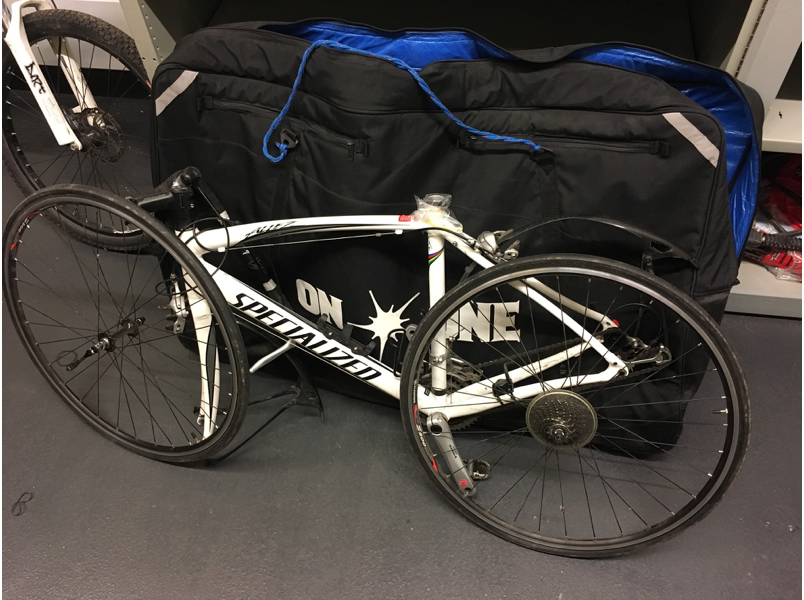 Anyone that recognizes this bike, or has information that may help identify the owner, is asked to contact the West District Community Support Unit at 204-986-2839.