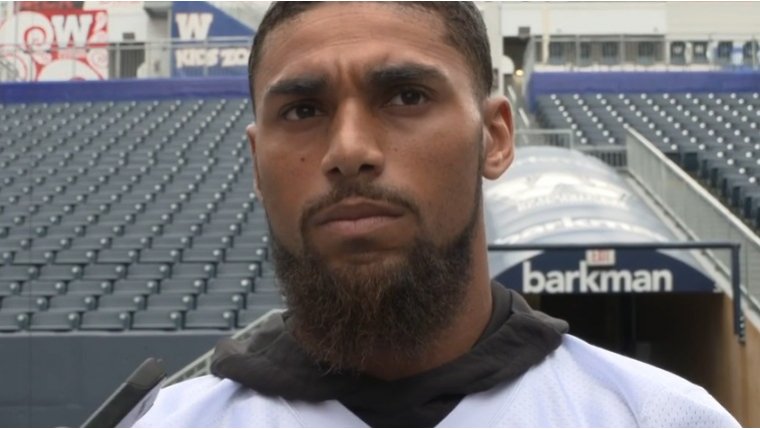 “Kenny informed the team today of his arrest for operating a motor vehicle while impaired early this morning. Upon further investigation, the club has suspended Kenny for Friday’s game and has reported the incident to the league office. We take this incident very seriously and have spoken at length with Kenny throughout the day. Kenny recognizes the seriousness of the situation and that this type of behaviour is unacceptable and inexcusable. He has agreed to seek assistance as it relates to alcohol abuse, and has cooperated fully with police on the matter.”