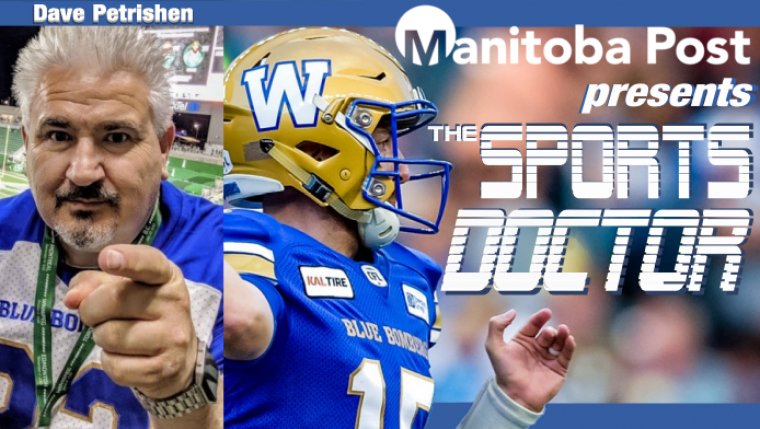 WINNIPEG - The 2022 Winnipeg Blue Bombers are looking to match the Bomber squad that opened the 1960 season with 10 straight victories as they take on the 2-6 Montreal Alouettes tonight at IG Field.

The 1960 team was coached by Bud Grant and included stars such as running back Leo Lewis and guard/defensive end Herb Gray. It lost Game 11 to Edmonton, finished the regular season 14-2 and was defeated by Edmonton 2-1 in the Western Conference’s best-of-three final. The Bombers were Grey Cup champions the two previous seasons, so the 1960 team did not three-peat. They did win the Cup in 1961 and 1962.

Winnipeg’s home win streak is at 12 games and during those games, the team has outscored their visiting foes 331-162. The Bombers have yet to have a bye week (they get one next week) and after tonight, they play 5 of their remaining 8 games at home.

Winnipeg disposed of the Als last week 35-20, scoring 28 points in the second half. They’ll easily ride that momentum into tonight’s game and send the team into their week off with an easy win.