Winnipeg Signs a Pair of Internationals 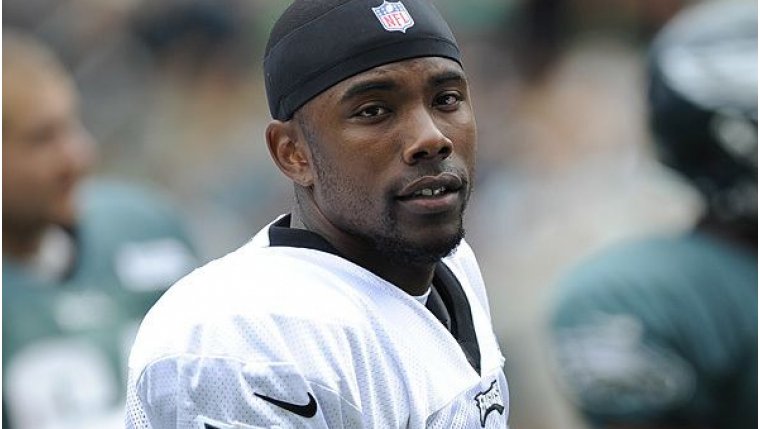 WINNIPEG, MB - There’s under two months until the Winnipeg Blue Bombers hit the field for their first pre-season game against the Edmonton Eskimos June 1st, but management has been hard at work as they continue to sign players to the roster.

Gause played four seasons for the Rutgers Scarlet Knights making 24 starts at strong-side linebacker and recording 190 total career tackles. The 6’0, 243 pounder from Rochester New York received the Big Ten Sportsmanship Award and was an All-Big Ten Honourable Mention during his senior season with the Scarlet Knights. After going undrafted in the 2016 NFL Draft, he spent time with the Philadelphia Eagles, New England Patriots, and Denver Broncos.

Wolff was drafted 136 overall by the Philadelphia Eagles in the 2013 NFL Draft, suiting up in 18 games for the for the club including seven starts and made 52 total tackles and one interception during his two season with the Eagles. Since then, the 5’11, 210 pounder from Raeford, NC has spent time with the Jacksonville Jaguars, Washington Redskins and Indianapolis Colts.

The Bombers begin their pre-season schedule at home June 1st against the Edmonton Eskimos. The first regular season game for Winnipeg is scheduled for June 14th at Investors Group Field against the Eskimos.