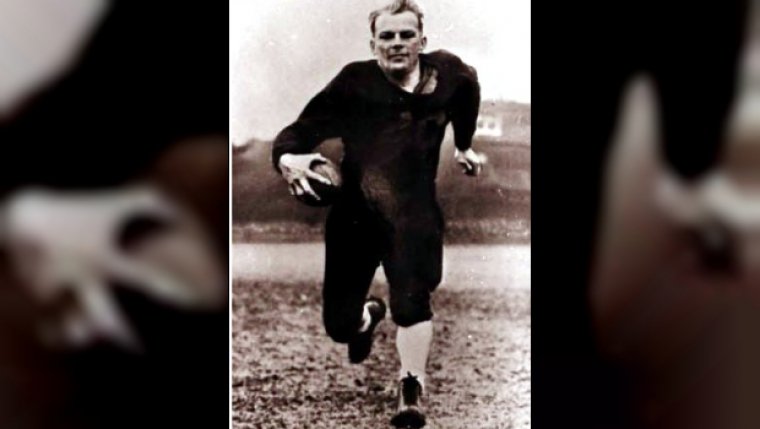 WINNIPEG – The 11th inductee to the Winnipeg Blue Bomber's Ring of Honour at Investors Group Field will be the late Melvin ‘Fritz’ Hanson.

The Bomber's said the ceremony will take place at halftime during this Friday’s game against the Montreal Alouettes.

Hanson was the first superstar in the history of the Winnipeg Football Club, arriving on the local football scene in 1935 during the Great Depression. The Perham, Minnesota native, who stood just 5-7 and weighed 145 pounds, immediately made an impact for the ‘Winnipegs’, as they were known then, helping electrify the franchise as the club went unbeaten in 1935 and became the first team from Western Canada to capture the Grey Cup.

In the team’s first championship, Hanson racked up over 300 yards in punt returns while Winnipeg knocked off the Hamilton Tigers 18-12.

Hanson, who became a Canadian citizen in 1966, had joined the Canadian Army when World War II broke out and played with the Winnipeg Light Infantry squad from 1942-44 and the Bombers in 1945 before finishing his career in Calgary, helping the Stampeders capture the 1948 Grey Cup.

Hanson is the only inductee of the 2018 season.