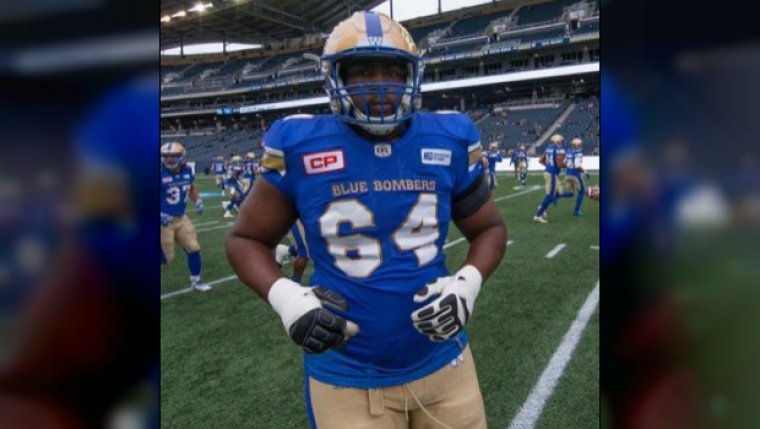 WINNIPEG - The CFL announced the suspension of Winnipeg Blue Bombers offensive lineman Qadr Spooner after testing positive for a banned substance, methasterone, under the drug policy of the CFL and the CFL Players’ Association.

“We were informed recently that Qadr Spooner had tested positive for a banned substance. The Winnipeg Blue Bombers fully support the league’s policy on performance-enhancing drugs, and trust Qadr will be more conscious of his decisions moving forward.”