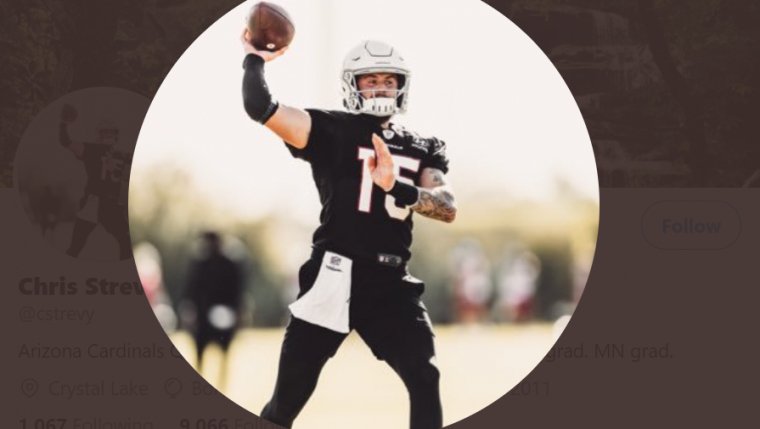 Got in on a little wedge action and we got a huge dub! Fun day https://t.co/gVJDvbQp5j
— Chris Streveler (@cstrevy) September 14, 2020

Strevy's old team, the Bombers, sent him into his NFL debut with an encouraging tweet and a cool video.