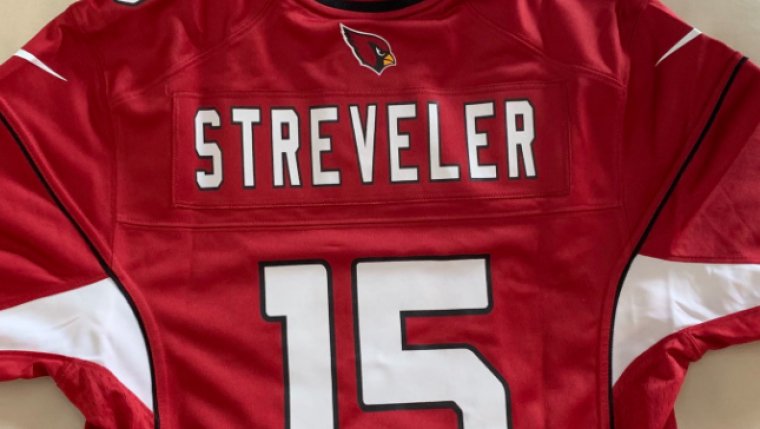 WINNIPEG - Former Blue Bomber quarterback Chris Streveler has made the roster of the Arizona Cardinals.

So thankful to even be in this position. Thank you to everyone reaching out. Your love and support means more than you guys could ever know! Now the work continues. https://t.co/x20mtf48BS

When he signed with the NFL team after winning the Grey Cup, he was thought to have a chance at being the Card's third-string QB but he's performed very well and may even end up in the number two spot at some point.

Head coach Kliff Kingsbury says both Streveler and Brett Hundley are "talented and athletic guys who can come in and allow us to run our offence like we would with Kyle Murray" who was the 2019 overall number one draft pick.

Kingsbury and Streveler have also bonded over their playing days in Winnipeg.