Streveler Gets His Chance 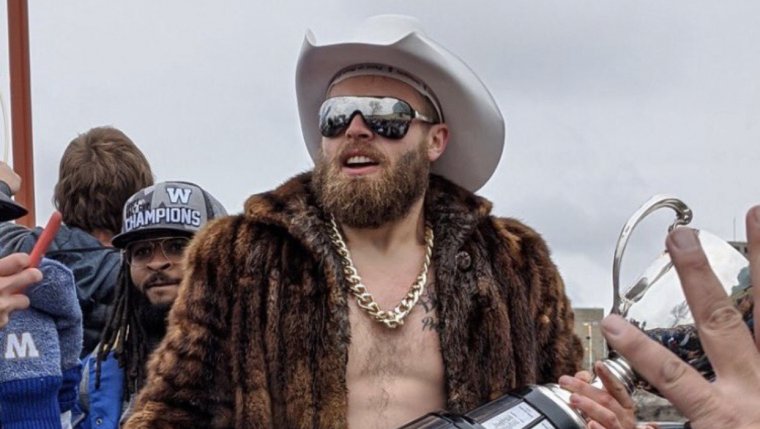 He also tossed a touchdown but that was about it.

Streveler came in for an injured Kyler Murray in the first quarter against the Los Angeles Rams and played until the start of the fourth quarter when Murray returned to the game to try and salvage a win.

But in the end, LA beat the Cards 18-7, eliminating Strevy and his new team from the NFL playoff picture.