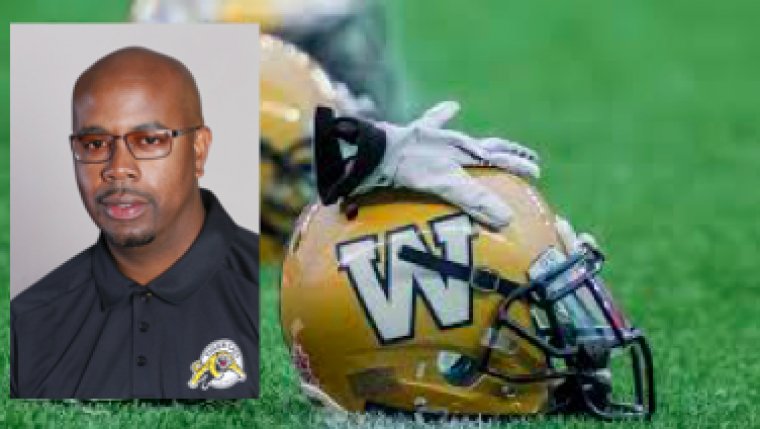 WINNIPEG, MB - After spending the past five seasons in Hamilton with the Tiger Cats, James Stanley is heading to Winnipeg to become a Defensive Assistant with the Bombers.

Stanley began his CFL coaching career as a Defensive Assistant with the Calgary Stampeders in 2011, focusing on the team’s secondary before winning a Grey Cup with the Toronto Argonauts in 2012 as the clubs Linebackers Coach. In addition to his time in the CFL, Stanley also spent parts of 2009 and 2010 in the NFL with the Detroit Lions and Cleveland Browns.

Over the course of his time with the Tiger-Cats, Stanley has coached multiple defensive backs to CFL All-Star status, including Delvin Breaux in 2014, and Emanuel Davis and Craig Butler in 2015.

Fans will get a chance to see Stanley, in addition to Mike O’Shea and other members of the Bombers coaching staff when the Bombers' three-day mini-camp opens up April 24-26. The camp will feature all quarterbacks on the roster and a mix of first-year CFL players and veterans, as well as some recently acquired players, including receivers Adarius Bowman, Nic Demski, defensive backs Chandler Fenner and Anthony Gaitor, and running back Kienan LaFrance.

All on-field sessions will be open to the media and public and the location will be announced in early April along with details regarding practice times.