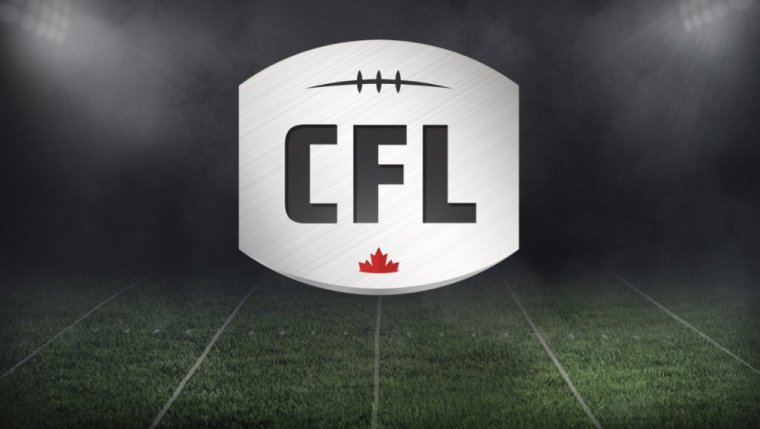 WINNIPEG - Our city won't be playing host to a CFL season this year.

The Canadian Football League is shifting its focus to 2021 and beyond after deciding not to play a shortened season this Fall.

“Our league governors decided today it is in the best long-term interests of the CFL to concentrate on the future,” said Commissioner Randy Ambrosie. “We are absolutely committed to 2021, to the future of our league and the pursuit of our vision of a bigger, stronger, more global CFL.”

Season ticket holders can expect to hear soon from their clubs with news on how they can apply their deposits to next season or other offers.

And the CFL will have lots to say in the days ahead on next season, including the 2021 Grey Cup in Hamilton, which Ambrosie predicted will be the largest “reunion” in Canadian sports history.

He added the league and its teams are working together on a new initiative that will allow fans to show their pride in the CFL’s storied history at the same time they pledge their support for the future, which will be unveiled in the coming days.

The league lost its number one source of revenue – fans in the stands – when the COVID-19 pandemic prevented large gatherings.