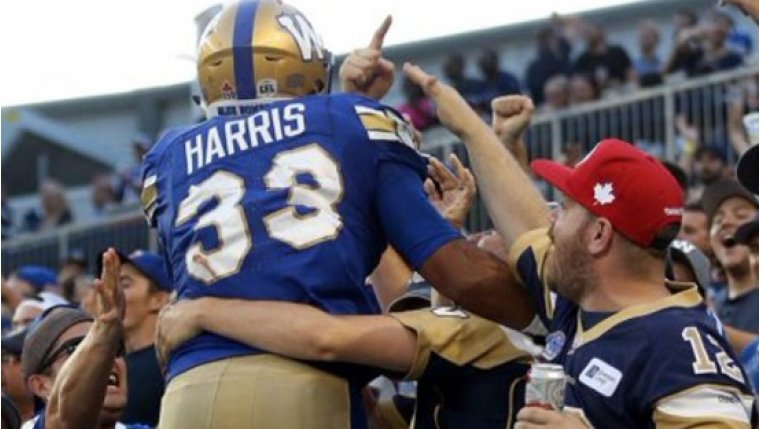 WINNIPEG - Running back Andrew Harris has agreed to a one year contract extension with the Blue Bombers.

The Winnipegger was set to become a free agent next month.

He joined the blue and gold in 2016 as a free agent and has since become one of the most decorated players in the CFL.

He capped off his 2019 season by not only helping the Bombers win the Grey Cup but also being named the game's MVP and most valuable Canadian.