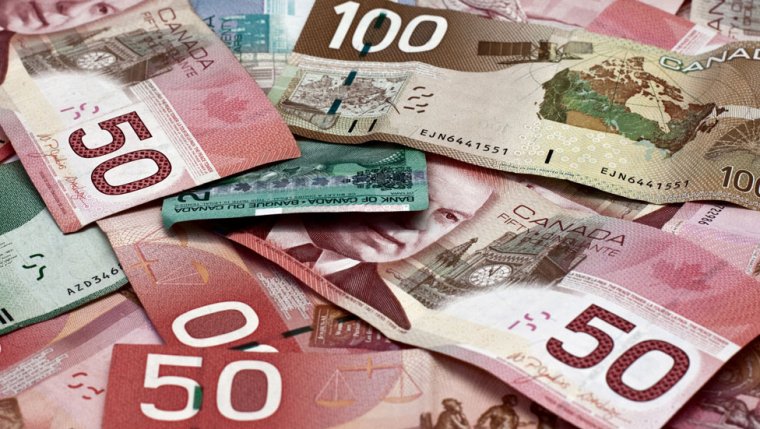 One lucky ticket winner will walk away form the game with half of the total funds raised from that game.

Friday’s game is also the annual Military Appreciation Night, which will feature a fly past of two Canadian Forces aircrafts immediately after the national anthem.

The Blue Bombers have won three straight games and sit 5-3 on the season, tied for second in the West Division, while the visiting Redblacks are ranked first in the East Division.