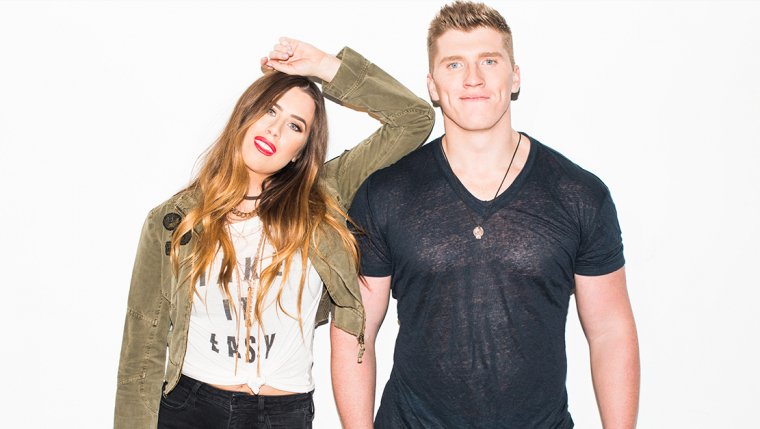 WINNIPEG - The Reklaws will perform at the CFL season kickoff game on opening night between the Eskimos and Blue Bombers on June 14th.

Siblings Jenna and Stuart Walker first made waves in the Canadian country music scene by winning the biggest country music talent competition in Canada, the SiriusXM Emerging Artist Showcase at Boots and Hearts in 2013.

“It’s an absolute honour to perform in front of a packed house in Winnipeg at Investor Groups Field as well as the rest of Canada that will be tuning in to CFL season kickoff,” said Jenna Walker.