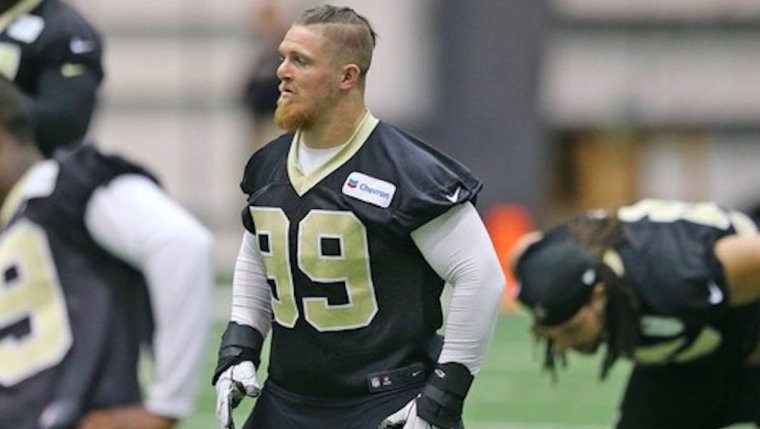 It’s been quite a week for Bomber linebacker Adam Bighill.

On Tuesday, the league announced that Bighill has been named a Shaw CFL Top Performer of the week after his best game in a Bomber uniform this past Saturday.

Bighill had two interceptions including a 55-yard pick-six against his former club the B.C Lions last weekend, while also leading the team in tackles with six.

The four-time CFL All-Star played six seasons with the Lions (2011-16) before signing a one-year contract with the Bombers this past off-season.

The two interceptions puts Bighill in a tie for the league lead with with Derico Murray of Ottawa, and is second in the CFL in defensive tackles at 27.

The Bombers and Lions go head-to-head again this coming Saturday, this time in B.C.