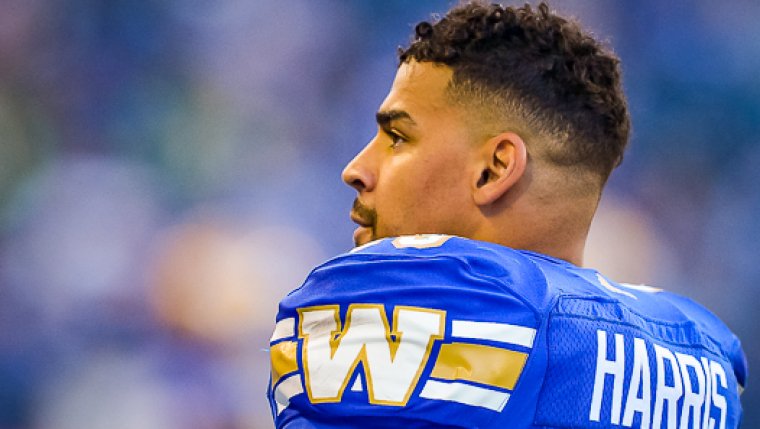 WINNIPEG – Andrew Harris has been named the CFL Top Performer for his career-best performance in last week’s win against the Argonauts.

Harris eclipsed the 100-yard rushing mark for the third consecutive game, racking up 161 yards along the ground - a new career high, besting his previous mark of 147 set in 2012 when he was with the B.C. Lions.

The Winnipeg native finished the game with two touchdowns and 177 total yards, and moved into 15th place on the CFL’s all-time rushing list at 6,878 yards.