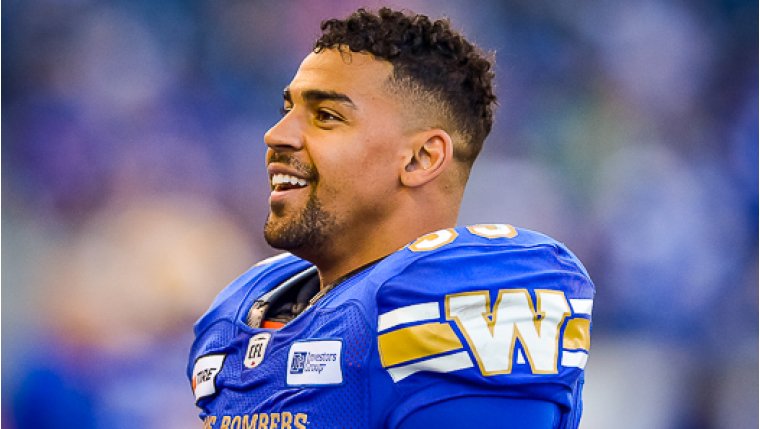 WINNIPEG - Winnipeg native Andrew Harris of the Blue Bombers, was named the CFL Top Performer for the month of July.

Harris had an outstanding July, with three consecutive games of 100+ rushing yards. Harris is on pace for another 1000+ yard season. He scored five touchdowns in four games in July four of them from rushing and one was a catch.