Winnipeg Police Say "Do Not Approach This Man" 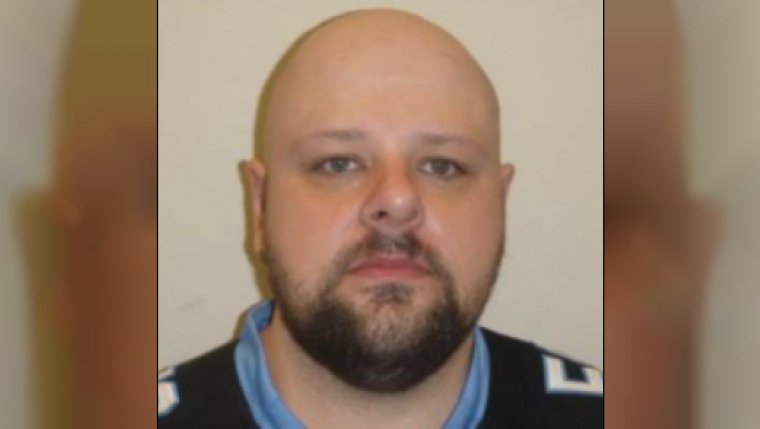 WINNIPEG - The Organized Crime Unit in Winnipeg is asking for the public’s help locating Stephen Michael Konowalchuk, a 35-year-old man rom the city.

Police described Konowalchuk as Caucasian in appearance, 5’11” in height, approximately 293 lbs with a heavy build.

Konowalchuk is wanted on a Canada-Wide Parole Warrant that had been issued on July 3, 2018, after the suspension of his statutory release.

Police are cautioning people not to approach this man. Anyone with information regarding Konowalchuk’s whereabouts is asked to call 911.