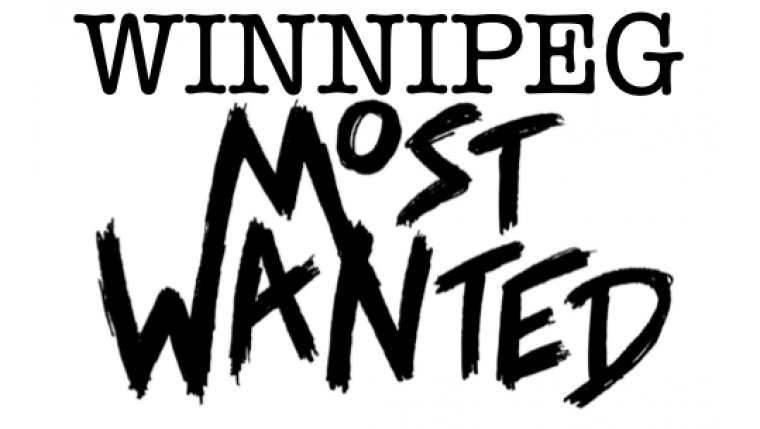 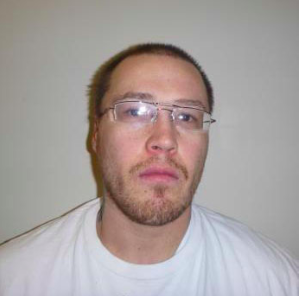 John Nault was given 5-years and 4 months prison sentence for Discharging a Firearm with Intent.

Nault was released on December 22nd, 2017 on Statutory Release, but on January 29th, 2018 authorities learned that he had breached his conditions of release. There is a Canada wide warrant waiting to send him back to prison. 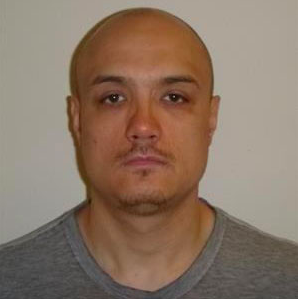 Roger Sinclair was serving a 28 month sentence on a charge of Break and Enter and Assault with a Weapon.

Sinclair began Statutory Release on June 11th, 2019, but only one week later he breached his release conditions. His release was cancelled and replaced with a Canada wide warrant.