Wilson and Johnston Added to Winnipeg Most Wanted List 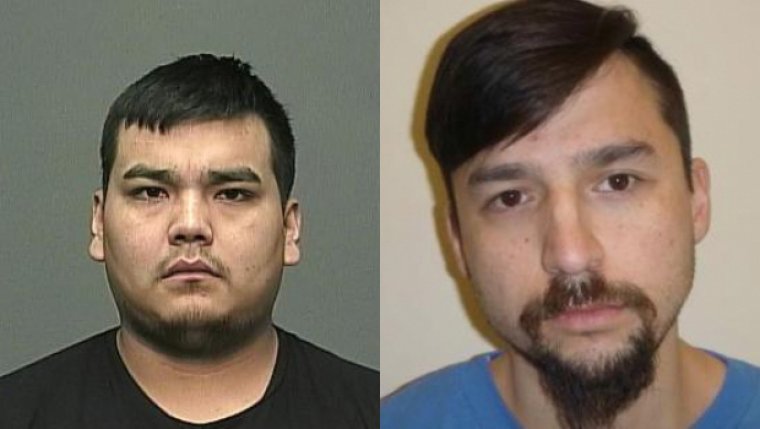 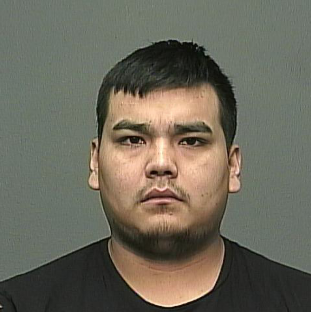 Doyle Wilson is being sought by the WPS for an outstanding warrant for his role in a firearm related offence back in 2016. The warrant is for the Province of Manitoba. 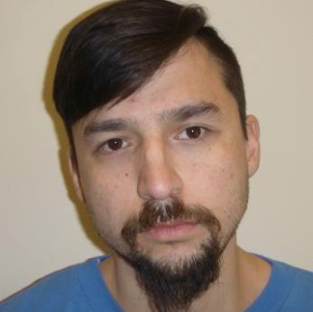 Jerry Johnston was set to serve a two year sentence for Break and Enter. Johnston was released early on Statutory Release on May 10th, 2018. On June 7th he breached his release conditions and there is now a Canada wide warrant in effect for his arrest.