Wanted, Police Say he May be Armed & is Dangerous 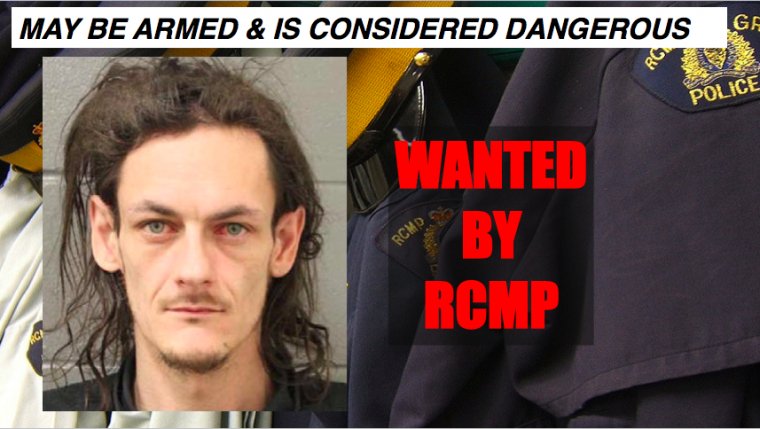 WINNIPEG - Manitoba RCMP are informing people not approach the man in the photo as he may be armed.

Paul Richard Claeys, 36-years-old of Steinbach, is wanted by Mounties on a Manitoba Wide warrant for Failing to Comply with his Probation. \

Police said Richard is considered dangerous and may be carrying weapons.

RCMP believe Richard may be in the Steinnach or Winnipeg area. Anyone with information about Richard's whereabouts is asked to call Steinbach RCMP at (204) 326-4452.