Wanted Man Believed To Be In Winnipeg 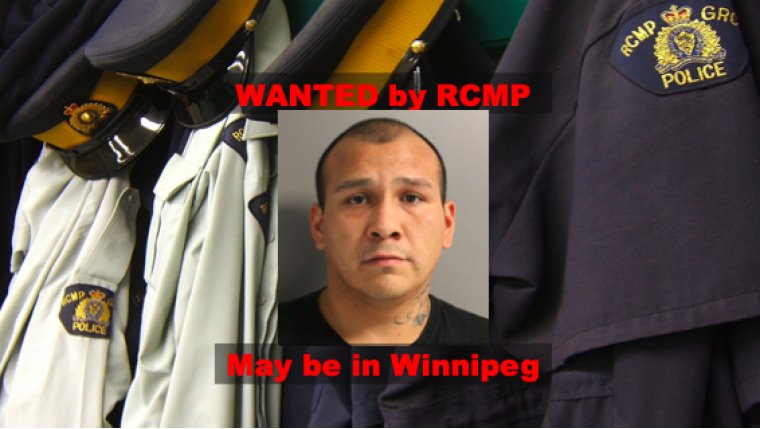 WINNIPEG - Manitoba RCMP said they are searching for a man wanted in connection to a home invasion.

RCMP said a 1:30AM on Dec 22, officers were called to a serious home invasion in the Town of Russell.

The victim was a 32-year-old woman who required medical attention. She told officers that three men had entered her apartment and violently assaulted her while she slept. She was taken to a hospital in Winnipeg, and has now been released and recovering.

Officers arrested one suspect close to the scene carrying a stolen item from the apartment.

A warrant for arrest has been issued for the third suspect. Christopher Leonard Benn, 32-years-of age from Waywayseecappo First Nation. Benn has been charged with Aggravated Assault, Robbery & Breaking and Entering. He is believed to be in Winnipeg. 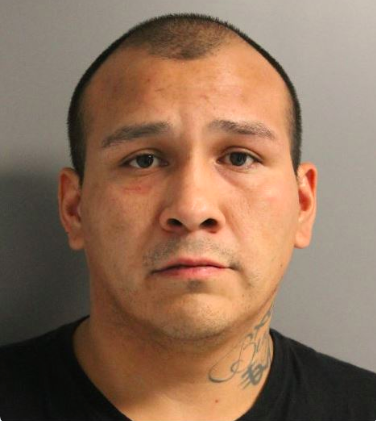