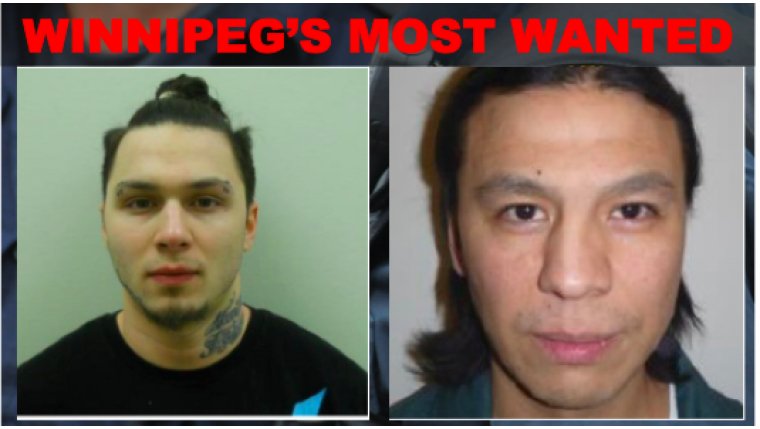 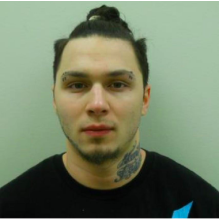 Kyle Desjarlais was charged and convicted of multiple offences including Possession of a Restricted Firearm and Break and Enter. He received 30 months jail time.

On November 14th, 2017 he was released on Statutory Release. On February 20th, authorities learned that he breached his release conditions, resulting in a Canada wide warrant being issued. 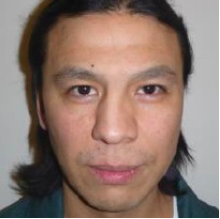 Reid Hill was serving a jail sentence of 51 months after being convicted of Reckless Discharge of a Firearm.

Hill began his Statutory Release on January 9th, 2018, and made it until April 12th before breaching his release conditions. A Canada wide warrant has been issued.