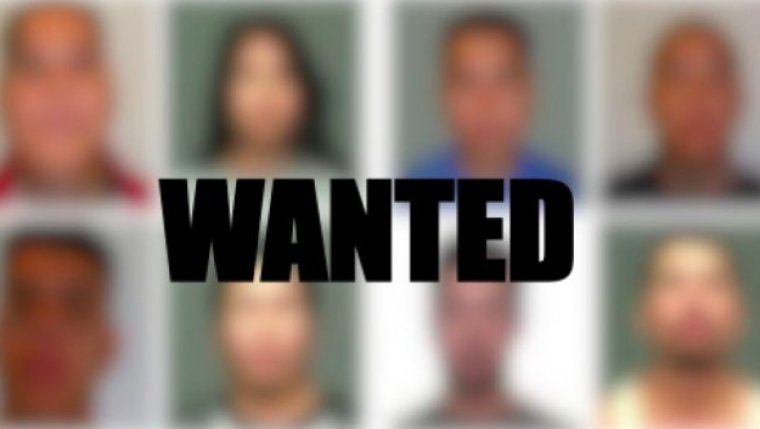 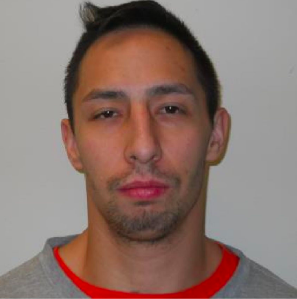 Cheyne Keeper was sent to prison 25 months upon conviction of a Robbery charge.

Keeper was released on June 20th, 2019 on Statutory Release, but ten days later his conditions were breached and a Canada wide warrant issued. 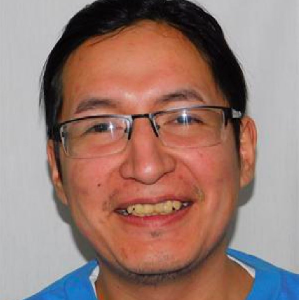 Errol Monais was sentenced to 30 months in prison for Sexual Assault.

Monais began Day Parole on November 27th, 2017, but on June 14th, 1029 he breached his conditions. His current whereabouts are unknown and there is a Canada wide warrant issued.