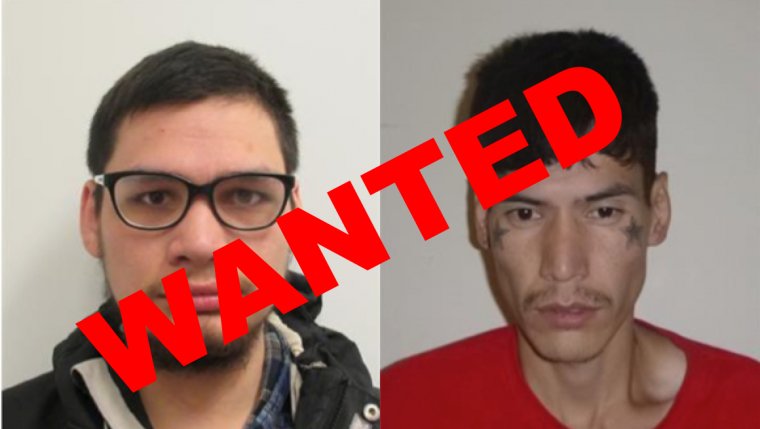 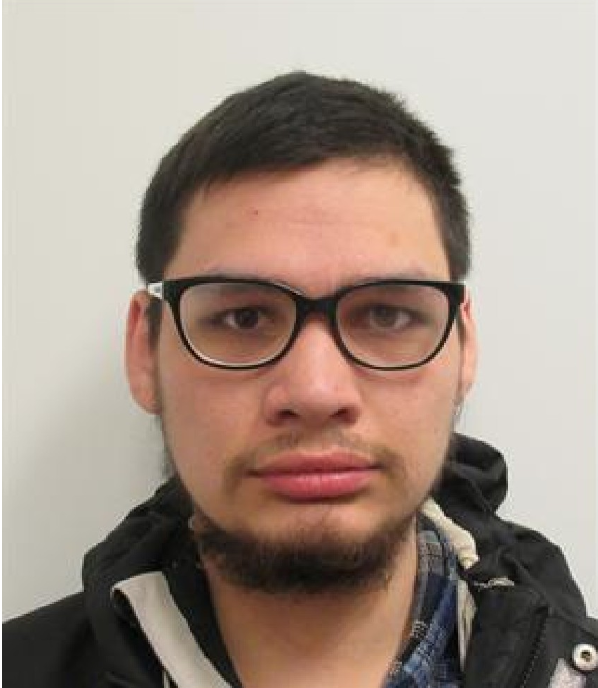 Clayton Wiggins was charged and convicted of Robbery and Possession of a Firearm. WIGGINS received a 3 year sentence. Wiggins began Statutory Release on December 12th, 2018, but breached his conditions on March 22nd, 2019 resulting in a Canada wide warrant being issued for his arrest. 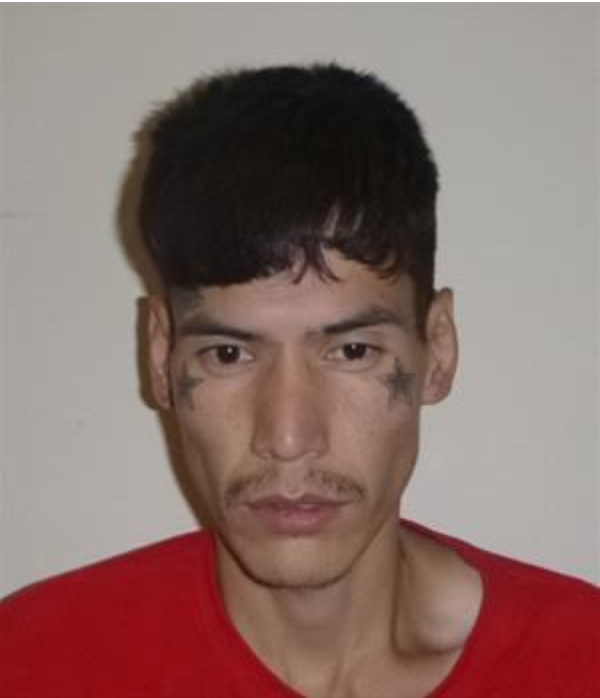 Morley Ahkimnachie was serving his second federal prison term of 6 years and 11 months upon his conviction of firearm related offences in addition to Aggravated Assault. Ahkimnachie was released from custody on December 17th, 2019 and managed to breach his conditions the very same day. His current whereabouts are unknown and there is a Canada wide warrant waiting for him.If you have information about either of these people, call Winnipeg Crime Stoppers at 204-786-8477 (local) or 1-800-222-8477 (toll free).