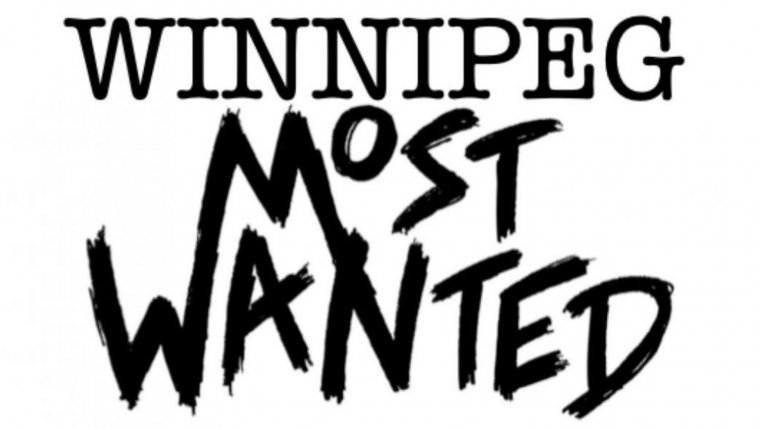 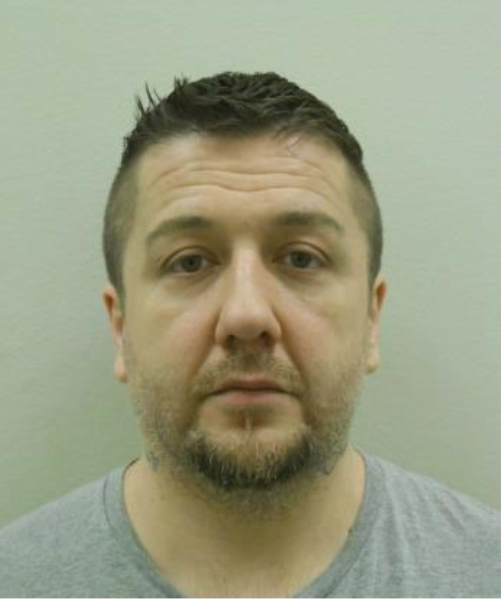 Sandy Ednie was charged and convicted of Fraud Over $5000.00 and impersonating a Peace Officer, and received 44 months behind bars.

Ednie began Statutory Release on December 4th, 2019, but only 2 weeks later he breached his conditions, resulting in a Canada wide warrant. 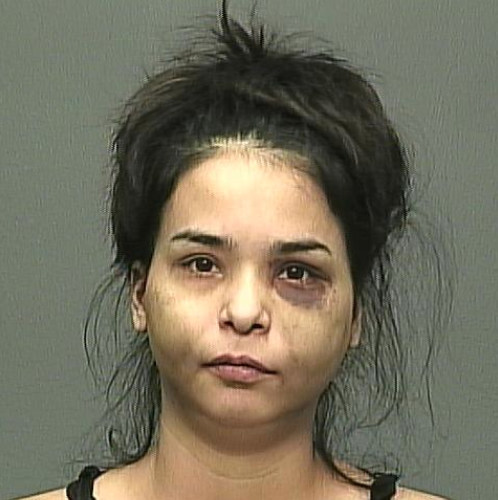 Kim Beardy was arrested in 2018 on weapons and drug related charges. She was later released for a future court date. BEARDY never showed up for court and a warrant has been issued for her arrest.