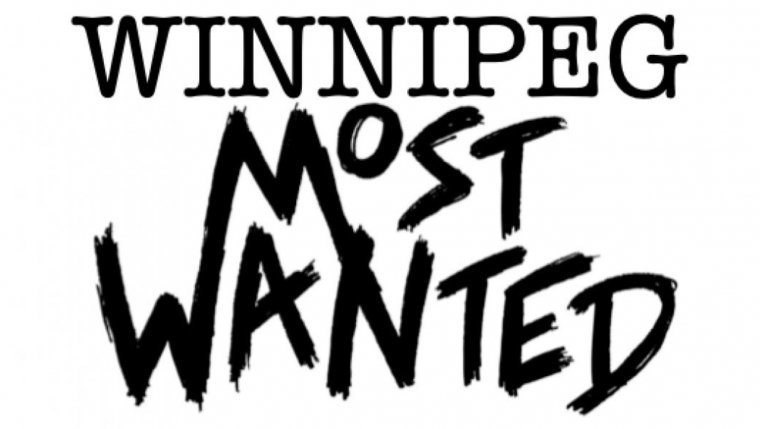 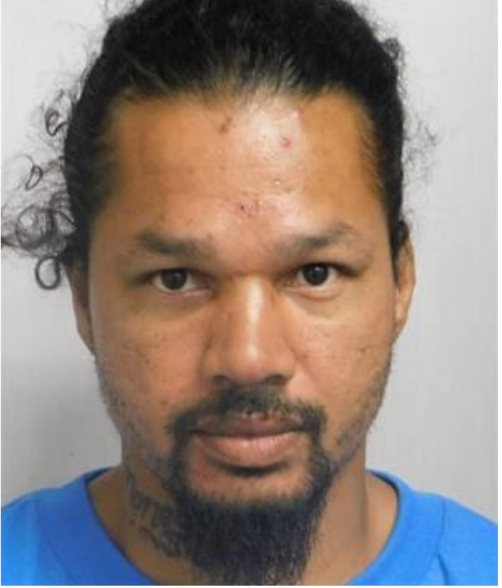 Nicolas Mann was to prison for 26 months for drug trafficking. He began Statutory release on October 15th, 2019, but had his release cancelled on October 31st when it was discovered that he had breached a condition of his release. A Canada wide warrant has been issued.If you have information about either of these people, call Winnipeg Crime Stoppers at 204-786-8477 (local) or 1-800-222-8477 (toll free). 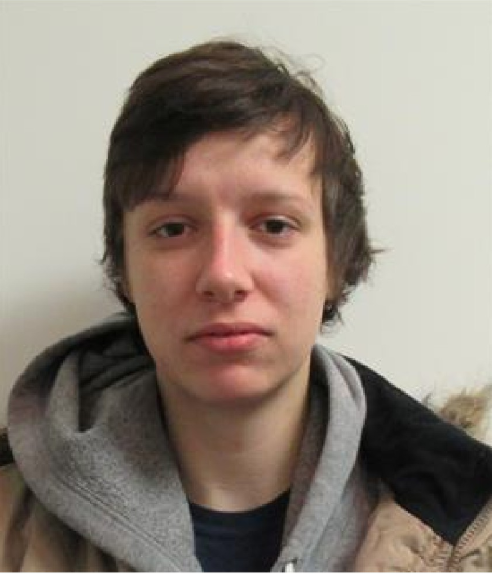 Victoria Andrews was charged and convicted of a variety of crimes including Cause Bodily Harm by Criminal Negligence and sentenced to 2 years.

Andrews was released on Statutory Release on October 23rd, 2019 and made it until November 9th before breaching her release conditions. A Canada wide warrant is waiting to return her to jail.