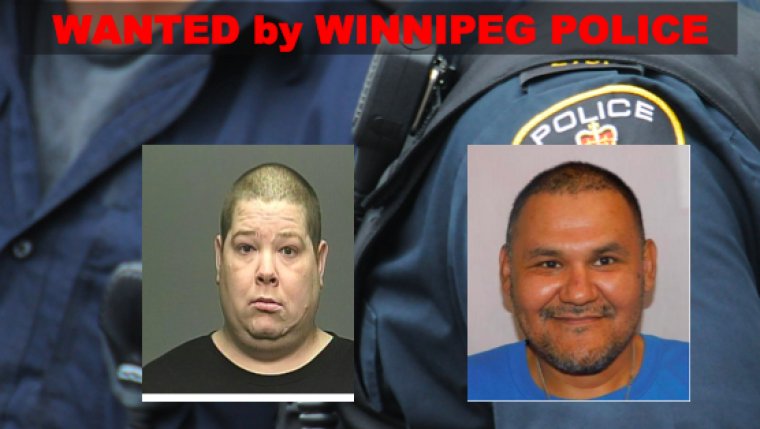 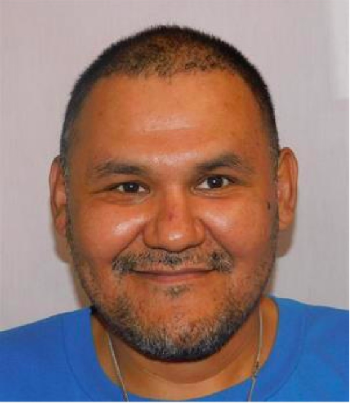 Robert Scott was set to serve a 6-year sentence when he was convicted on drug trafficking and kidnapping charges.

Scott was released on Statutory Release July 10th, 2019 and lasted until October 23rd before his release conditions were breached. His current whereabouts are unknown, but there is a Canada wide warrant issued for his arrest. 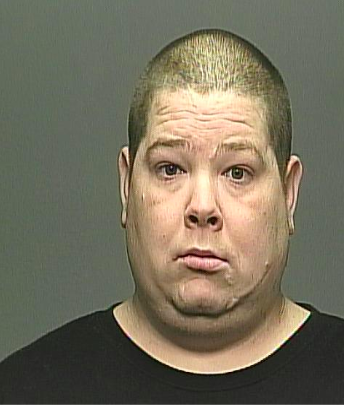 Jared Irving was arrested previously and charged with drug and firearm related offences. He was released for a future court date, but failed to attend court in August of 2019. A warrant has been issued for his arrest.